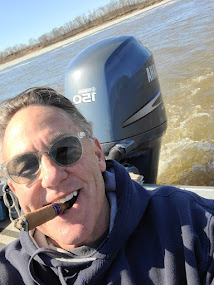 Terry Marshall Campie , a 1986 University of Iowa graduate in the Master of Business Administration program, created “EMS Detergent Services (EMS)” located in North Liberty, Iowa. EMS served over 500 customers in 5 states, both wholesale and retail solid, powder, and liquid detergents. Terry Campie created EMS by acquisition and through a intensive sales program. Terry Campie created EMS by acquired Energy Mizer Systems of Cedar Rapids, Iowa, New Outlooks of Hiawatha, Iowa and a Dubuque, Iowa detergent distribution company then relocating all three entities to North Liberty, Iowa. After turning down an offer to sell EMS to Ecolab, the world’s largest detergent company, he sold it to a local businessman.
Post a Comment
Read more

Terry Marshall Campie was recently approved as a mentor for the Davenport, Iowa “180 ministry”. Terry also attends weekly Bible Studies. Mondays are a men's study of Luke, Wednesdays a men/women's evening study of Matthew, and Saturday/Sundays study of Ezekial. He also leads /participates in a book study on Watchman Nee’s the “Spiritual Man” with a friend meeting weekly at a local truck stop in Clinton Iowa.
Post a Comment
Read more 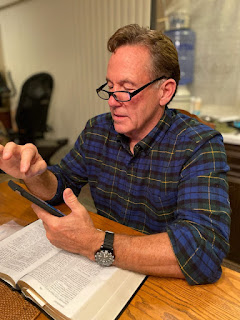 Terry M. Campie , an MBA graduated of the University of Iowa, began a cemetery career as President of Memory Gardens (MG) in Iowa City, Iowa on May 1,1990. In that role, Terry Campie within 12 months, increased sale for MG by 30 times. Terry Campie accomplished this through a formal sales program that offered innovative products and services to Johnson County, Iowa. Terry Campie’s leadership meant MG became the Midwest's highest selling cemetery beating all of Iowa’s longer established and larger cemeteries in pre-need sales. Terry Campie success in this area was a result a devotion by him and his employees to providing the best and most affordable care in the industry.
Post a Comment
Read more Terry Marshall Campie experienced the joy of advancement at an early age. In fifth grade, he often wore a tie and nice slacks to pay honor to his teachers. They complimented him on his attire. At that time in education, they were very open about the success of students. Terry Marshall Campie recounts the number system for the 4 classes of students in students his age: 5-1, 5-2, 5-3, and 5-4. And each of these designated the better to worse students by the scores on their report cards. Of course, 5-1 was the ”A” students, and 5-2 the “B” students.
Post a Comment
Read more 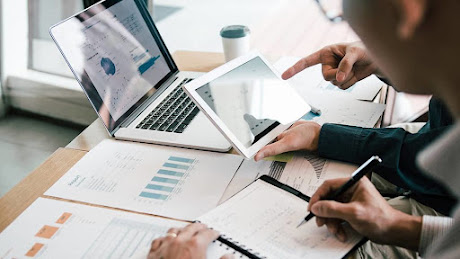 Terry Marshall Campie a father of two sons, Paul and Peter and a daughter, Lucy, grew up in Camanche, Iowa. Unfortunately, his son Paul died 4 days after birth on January 1, 1988. Terry Campie, and his wife Dena then had Peter Lawrence Campie on June 6, 1990, and Lucy Ellen Campie on March 16, 1993. Terry Campie was the son of Paul John Cam[ie and Belva Campie of Camanche, Iowa Terry Campie was born February 28, 1956, in Fort Riley, Kansas.Terry and Dena lived in Princeton, Iowa from 1983 until 2000 when they moved to the United States Virgin Islands to the island of St. Croix on mission for Jesus Christ.
Post a Comment
Read more 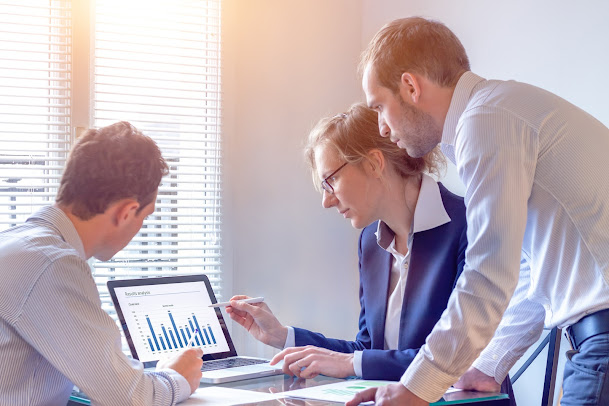 Terry Marshall Campie began his entrepreneurial career in the cemetery business. He was elected as President of Memory Gardens Cemetery (MG) in Iowa City, Iowa. Simultaneously, Terry Campie was President and Chief Executive Officer of Memory Gardens Group Incorporated (MGGI). Terry Campiewas responsible for the operations of all cemetery operations including grounds maintenance and development. In one instance, Terry Campie redeveloped the center of the cemetery with few traditional burial spaces to above ground “columbarians” to accommodate 400 times more cremains burials. This provided Johnson County with its first dedicated cremation burial section.
Post a Comment
Read more 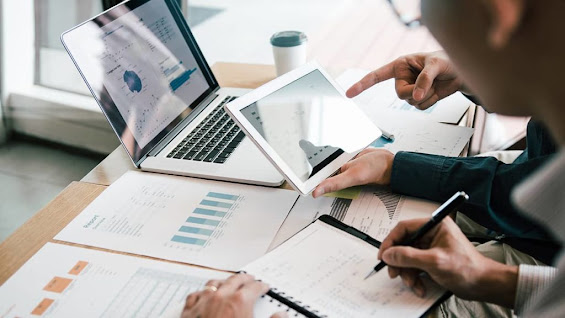